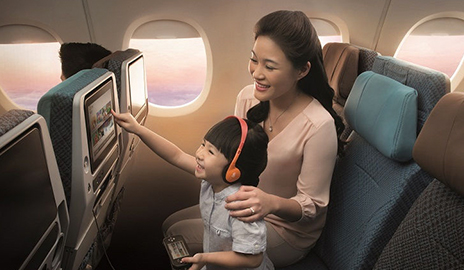 Airlines and airports in India are expected to increase their spending on new technology over the next three years.

The increase in technology spending by Indian airlines and airports is anticipated to meet the growth in passenger traffic that is expected to double to 370 million by 2020. India will be the world’s third largest aviation market in the world.

All airlines in India will increase their IT budgets in 2017. This contrasts markedly with global airline confidence on future IT budgets, with just over half expecting an increase while around a third will see no change in 2017, according to SITA’s 2016 India IT Trends Benchmark study, released at the India ICT Aviation Forum 2016.

“While many Indian airlines and airports lag the rest of the world in the use of technology, there is tremendous opportunity and desire among air transport executives to bring the country in line with the rest of the world. This vital investment in technology will ensure that India can fully capitalize on the growth we expect to see in the next few years,” said Maneesh Jaikrishna, SITA Vice President, India and Subcontinent.

The main priority for Indian airports is handling the huge passenger volumes efficiently. Self-service technologies are in high demand and the majority of Indian airports plan passenger self-service programs in the next three years. More than 80 percent of airports expect to put in place assisted self bag-drop systems.

Every airline in India plans to undertake work on business intelligence initiatives and 60 percent have plans for projects around predictive analytics. Artificial intelligence and cognitive computing will be the focus area for 50 percent and 25 percent of airlines respectively.

Globally airlines are bringing aircraft into the Internet of Things (IoT) ecosystem with an increasing number of connected aircraft starting to enter the global fleet.

Indian airlines recognize the potential for enhancing passenger services and by 2019, around half will have taken delivery of some connected aircraft, although still somewhat below the global level of 66 percent of airlines.

There is interest from India’s air transport sector in single biometric tokens for identity management to eliminate bottlenecks and reduce stress for passengers.

Two thirds of India’s airports say they have started trials or projects, of which many are expected to develop into full scale deployments with 86 percent of airports planning a major program with this technology by 2019. 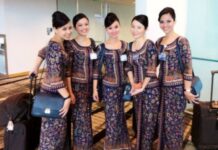 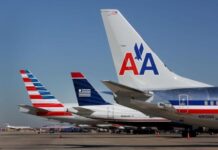 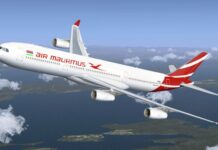