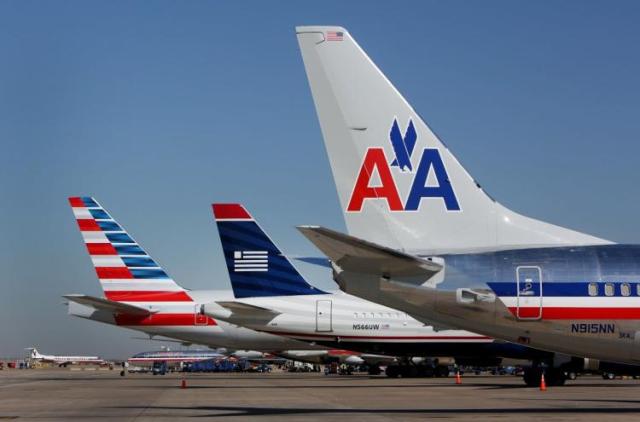 Enterprise IT major IBM announced its cloud deal with American Airlines, the world’s largest airline, for ensuring flexibility, scalability and reliability for the enterprise.

American Airlines is one of the existing clients of IBM.

American Airlines will move select enterprise applications to IBM’s Cloud. The airline will leverage IBM Cloud’s 50 data centers in 17 countries, as well as a range of application development capabilities through IBM Bluemix.

In addition the company will have access to IBM advanced analytics capabilities and technologies, all of which will enable the company to advance its enterprise into a cognitive infrastructure that offers greater resiliency and better customer experiences.

Robert LeBlanc, senior vice president, IBM Cloud, said: “This partnership is about delivering the flexibility to American Airline’s business, allowing them to enhance their customer relationships and further gain a competitive advantage.”