Steve Harris, vice president and general manager, Dell Federal, said: “Because of this certification, Dell can support multiple data center technology platforms with a comprehensive enterprise hardware portfolio that includes storage, servers and now networking for defense customers, as well as others in the government space.” 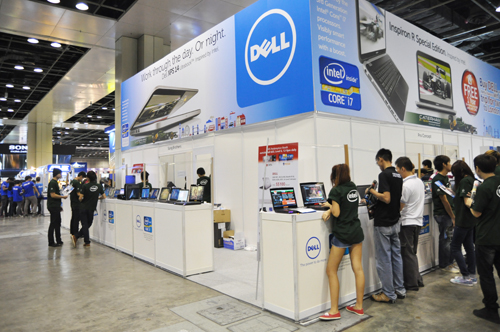