InfoSolutions, a Swedish information technology firm, said a database containing patient data, including COVID-19 test results, had been breached but it was unclear if any contents had leaked, Reuters reported. 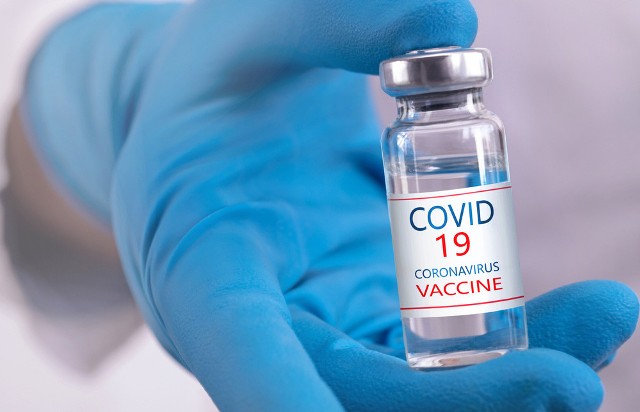 InfoSolutions said in a statement that it had identified a breach last week but it had since “identified and solved what made the intrusion possible.

“It cannot be ruled out that personal data has been read, but InfoSolutions considers the risk to be very low. No information had been lost or altered,” InfoSolutions said.

InfoSolutions provides digital journals, including test results, for 15 of Sweden’s 21 regions on behalf of the Public Health Agency, which has twice shut the database in recent months and reported suspected breaches to the police. 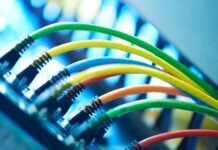