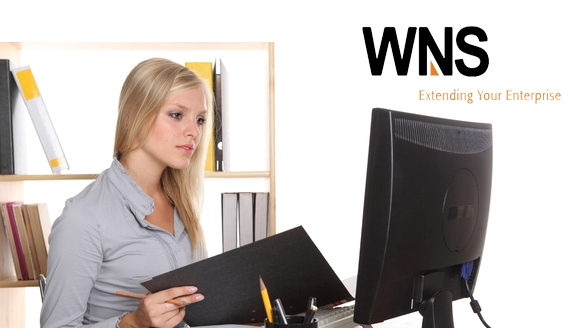 Riverbed Technology said WNS’s IT team has achieved a drop in the number of IT help tickets related to slow performance after deploying SteelHead. The investment in the SteelHead also eliminated the need for bandwidth upgrades in future. The investment in SteelHead will pay for itself in seven to 12 months, considering the benefits.

Realizing that bandwidth in certain locations would be cost-prohibitive, and adding bandwidth would do nothing to address latency, WNS opted for WAN optimization.

WNS installed SteelHead appliances in 45 offices in India and overseas, as well as in the Mumbai data center.

“The results of the deployment were immediate and significant, indicating that there was no need to increase bandwidth,” Amit Khanna said.

SteelHead optimization assisted WNS to transfer file 10x faster than in the past. Emails are up to 10x faster and intranet and other business-critical applications run up to three times faster. End users commented on the remarkable difference after noticing improvement in the speed and application performance.

WNS has realized up to 30 percent bandwidth reduction in addition to significant performance improvement, which provides a direct cost savings for the company, eliminating the need to purchase more bandwidth. 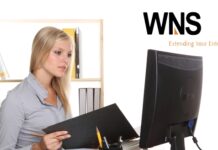 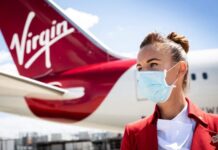 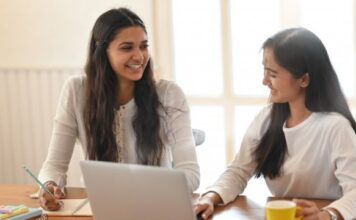