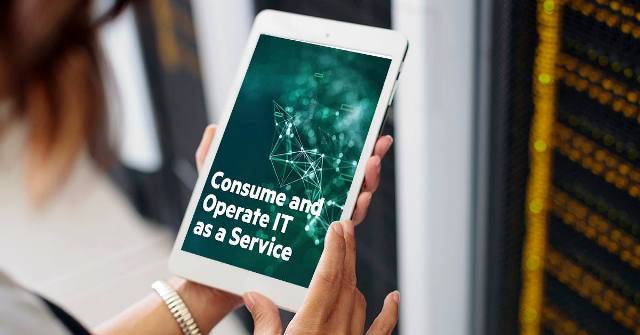 MediaHub, founded in 2009, is responsible for the live broadcast of more than 400 TV channels and 90 radio stations. It works with the country’s biggest broadcasters, including Sky and ABC.

HPE will be supporting ArkHub, MediaHub’s low-cost data storage service, providing customers with storage and access to their archives, without additional ingress, egress and retrieval fees. This enables MediaHub’s customers to create, store, retrieve and broadcast high-quality content to viewers, ahead of their competition.

“Cloud providers do a great job of selling storage, but there can be high fees for egress,” said Alan Sweeney, MediaHub CEO. “We wanted to create a new model with HPE.”

“Scality enabled us to stretch across our own data and two co-locations,” said Scott Jolly, MediaHub’s Head of Operations. “This, plus the density of HPE Apollo, allowed us to address fourteen-nines durability and data retrieval times.”

MediaHub is a long-time user of HPE servers and storage.

HPE collaborated with partner Orro Group on the MediaHub solution, helping the broadcast services provider on its journey to expand its services to customers. 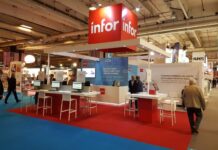