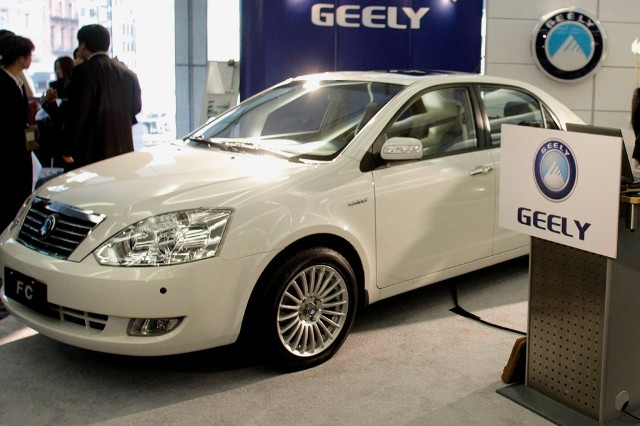 Geely and Tencent will develop smart car cockpits to have mobile and mobility service applications, and explore testing of autonomous driving, Geely said in a statement.

The deal with Tencent, which has investments in EV makers including Tesla and Nio, is developing smart car technologies, is the third recent partnership by Hangzhou-based Geely with companies involved in the tech sector.

Geely said this month it would launch a smart electric vehicle (EV) company with Baidu. Geely is also forming a separate venture with Foxconn to provide contract manufacturing for automakers. 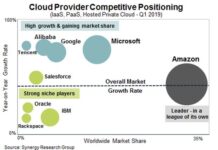