Infosys today shared updates on the progress it is making on the controversial Income Tax E-Filing Portal for the India government. 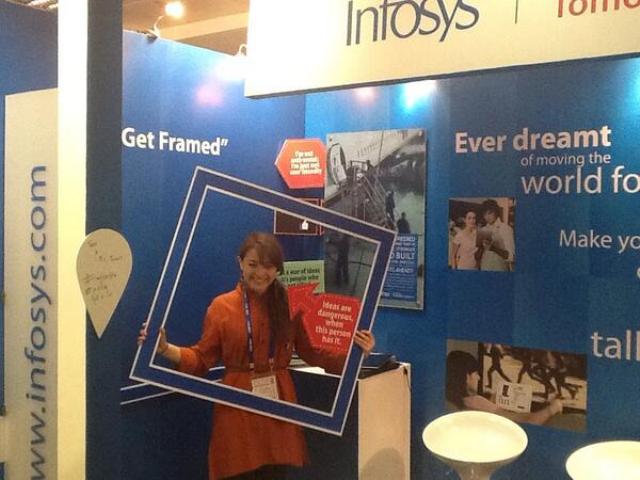 Infosys, which faced criticism for the faulty website, said the portal has seen increase in usage by Indian taxpayers. Over 3 crore taxpayers have logged into the portal and completed various transactions, Infosys said.

Infosys said some users continue to experience difficulties. Infosys is currently working in collaboration with the Income Tax Department to further streamline end-user experience. Infosys has engaged with more than 1200 taxpayers directly to better understand their concerns.

During the month of September, on average, more than 15 lakh unique taxpayers have logged into the portal, daily, and over 1.5 crore returns have been filed till date. Over 85 percent of taxpayers who have filed their returns have also completed their e-verification, largely through Aadhaar OTP authentication.

The portal is facilitating over 2.5 lakh returns filing on a daily basis and ITR 1, 2, 3, 4, 5, and 7 are now available for filing. A majority of the statutory forms have also been made available online. Several critical statutory forms like 15G, 15H, EQ1, 10A, 10E, 10IE, DTVSV, 15CA, 15CB, 35 as well as TDS Returns are being filed in large numbers. More than 11.5 lakh statutory forms and over 8 lakh TDS returns have already been filed.

Infosys has dedicated more than 750 resources to this project to complete significant portions of work, in collaboration with officials from the Income Tax Department. 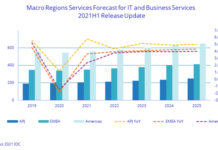 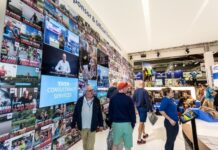