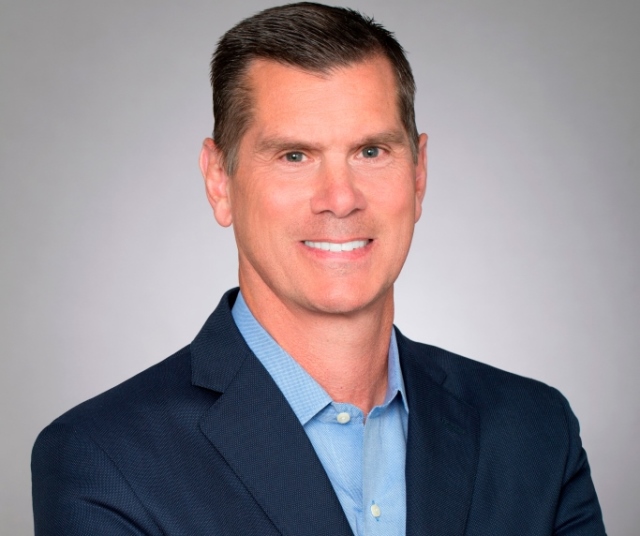 Mike Salvino succeeds Mike Lawrie, who has served as DXC’s chairman, president and chief executive officer since the company’s formation in 2017.

Mike Lawrie has announced his retirement as president and CEO and will retire as DXC’s board chair on Dec 31, 2019.

Mike Salvino most recently served as a managing director at Carrick Capital Partners, a private equity firm focused on the technology sector, where he specialized in technology-enabled services, including BPO, security and machine learning.