Grasshopper Bank has received an investment from Golden Seeds as part of its $116 million private placement round. Grasshopper Bank raised over $131 million in initial funding.

Akash Systems has announced $14.5 million in Series A funding, including $10 million in new equity funds, and an additional $4.5 million converted from prior convertible notes. Investors in this round include Khosla Ventures, Founders Fund, ACME Capital, Sriram Krishnan, Correlation Ventures and others.

Ed-tech start-up Byju’s has received an investment of $150 million led by Qatar Investment Authority (QIA), the sovereign wealth fund of the State of Qatar, with participation from Owl Ventures. 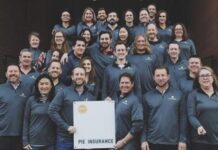 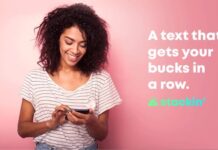