Contentstack, Codacy, SparkCognition, RapidSOS, among others, announced their latest VC funding or PE funding from investors.

Codacy, a developer of software that automates and standardizes software quality to increase the efficiency of developers, announced raising $7.7 million in funding — led by Join Capital, with participation from EQT Ventures, Armilar Venture Partners, Faber Ventures, and Caixa Capital. Codacy is founded by CEO Jaime Jorge and CTO Joao Caxaria. 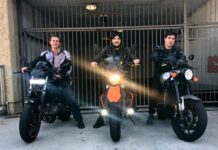 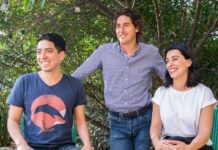 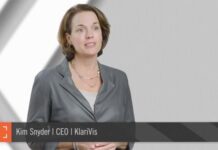