The number of private equity and venture capital deals in the U.S. Information technology sector has touched 482 entries in the fourth quarter, according to S&P Global Market Intelligence data. 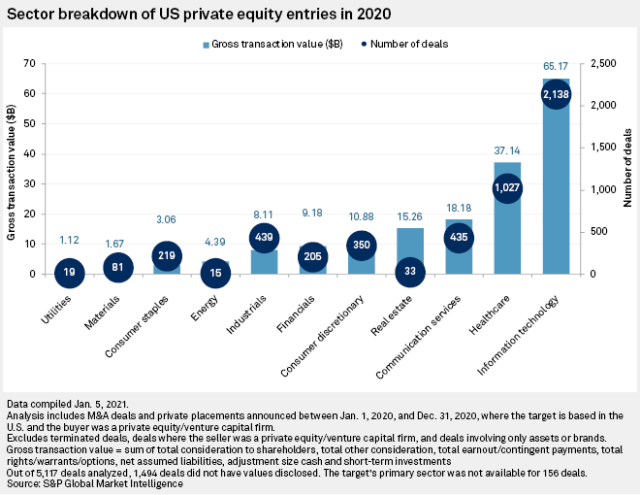 Of the 1,212 deals signed across all sectors during the fourth quarter, IT entries accounted for 39.8 percent, signaling a strong buy-in for the IT sector from private equity and venture capital firms despite the economic upheaval caused by the COVID-19 pandemic.

A total of 2,138 IT entries were signed in 2020 with a gross transaction value of $65.17 billion, making up the biggest share across all sectors throughout the year.

The largest IT transactions announced during the quarter include Thoma Bravo’s acquisition of software and data analytics company RealPage for a gross deal value of $10.47 billion.

Platinum Equity is poised to buy technology logistics provider Ingram Micro in a deal worth $7.2 billion.

Communication services took the third spot in terms of the highest deal volume during the quarter, with the sector’s 106 entries valued at an aggregate $1.81 billion.

Deal volume in the Communication services sector was up in the fourth quarter from 97 in the third quarter, but gross transaction value was down from $3.58 billion. The volume and aggregate value of communication service deals in the fourth quarter were lower compared to the comparable 2019 quarter’s 126 transactions worth a total of $3.34 billion. 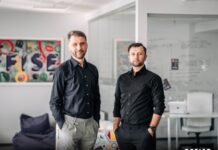 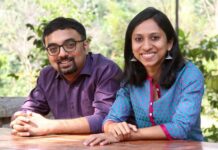