Tock, a restaurant and winery booking system, has raised $10 million led by Valor Siren Ventures with participation from Origin Ventures. 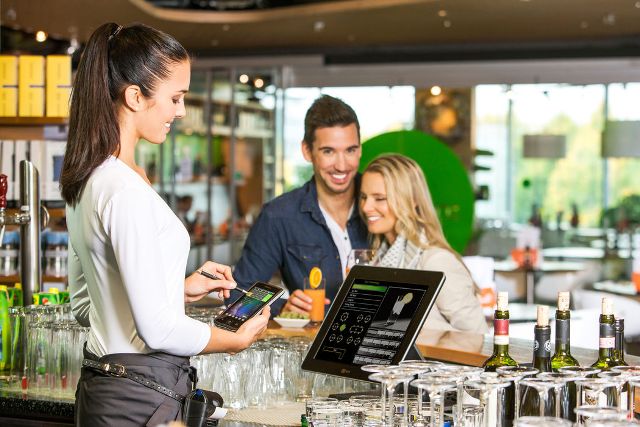 Tock’s core business of reservations, event bookings, and intelligent hospitality tools served nearly 3,000 restaurants, wineries, and pop-ups across 28 countries in over 200 cities as of February.

In April alone Tock added nearly 1,000 new restaurants, allowing them to offer elevated carryout menus and delivery service to millions of Tock diners while safely reemploying their staff. Tock charges 3 percent for this service, compared to over 25 percent for many third party delivery apps.

To date Tock has seated tens of millions of guests, booked nearly $1 billion of pre-paid reservations, deposits, and events, and has already enabled the service of 1 million To Go meals. 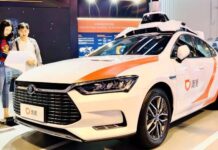 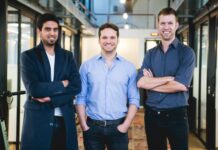