Silicon Line, Solid Power, ParkWhiz, among others, have announced their funding programs. 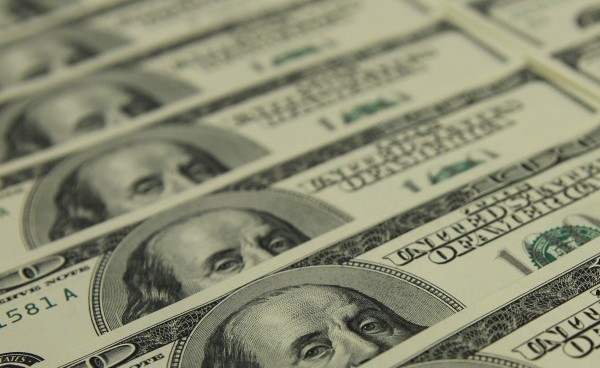 Silicon Line
Silicon Line, a provider of optical link technology, has raised $9.5 million in a Series B financing round led by Capital-E with additional investors such as LRM, Munich Venture Partners and Unixtar.

Solid Power
Solid Power, a provider of solid-state batteries (ASSB), has closed $20 million in a Series A investment round. 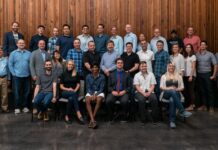