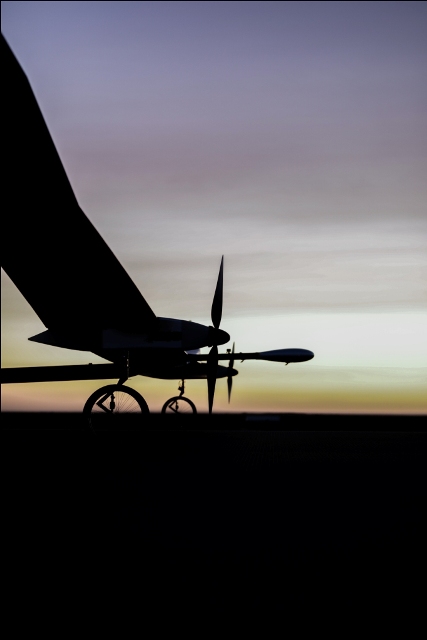 BAE Systems, a systems integrator firm supporting militaries, governments, and U.S. intelligence community members across the globe, announced it has won a five-year $94 M contract from the U.S. Navy.

Under this deal, BAE Systems will integrate its advanced technology capabilities such as artificial intelligence and autonomy to the Airborne Systems Integration Division.

The company will also use capabilities such as digital engineering to create the digital thread that provides full design traceability to requirements, improved collaboration, and a digital repository for the Airborne Systems Integration Division.

The platform will help sailors execute their missions and remain connected while at sea. 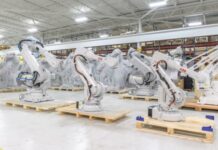 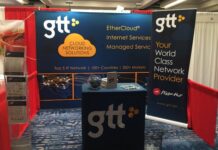