The company, which makes software-development tools, said existing investors and company management also participated in the round, but did not reveal the valuation at which the funding was raised.

Tasktop has earlier raised $32 million in funding, from investors including venture capital firms Austin Ventures and Yaletown Venture Partners, among others, according to data from Pitchbook.

Vancouver, Canada-based Tasktop offers a platform that allows companies to shorten the time to market their products and quicken their software development. Its customers include AT&T, BMW Group and GE Aviation, a subsidiary of U.S. conglomerate General Electric. 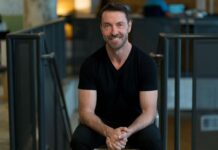 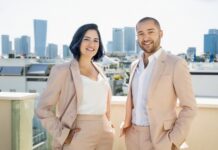