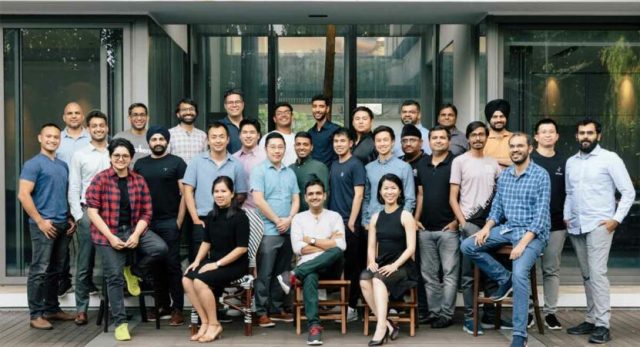 One-third of the startups include at least one female founder and several startups have second and third time founders, Sequoia India said in a news statement.

Surge startups have collectively raised over $1.7 billion in follow-on funding to date, with over 60 percent of companies from the first five cohorts raising their series A and beyond.

“We have partnered with all of our companies at their earliest stage of company building, with nearly half of them still in pre-launch at the start of our partnerships,” said Rajan Anandan, Managing Director, Sequoia India & Southeast Asia, and Surge. 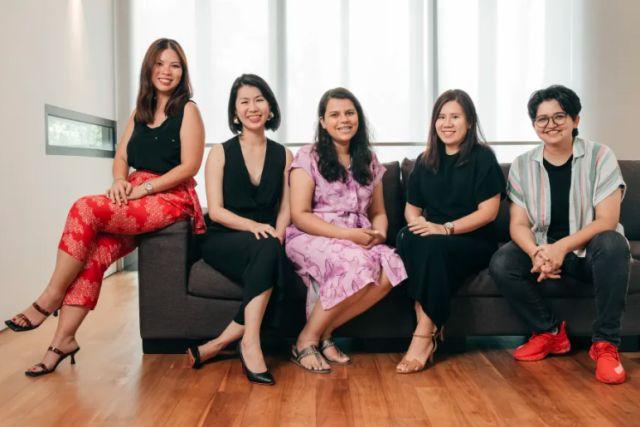 The community includes 281 founders from 127 startups across 16 sectors. Over 60 percent of companies from the first five cohorts raised their series A and beyond. One-third of the startups in the seventh cohort have at least one female founder.

Surge Surge combines up to $3 million of seed capital with company-building workshops, a global curriculum and support from a community of exceptional mentors and founders.