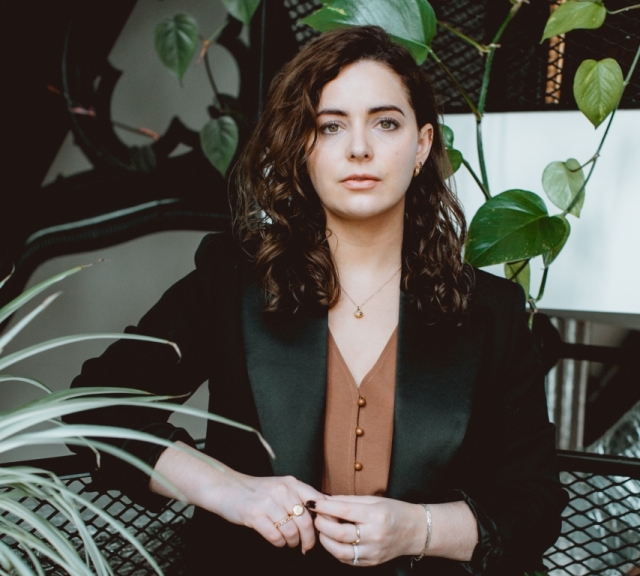 The investment is the UK’s largest ever Series A in quantum computing and will accelerate research and development and fuel expansion in Asia Pacific.

Ilana Wisby, CEO of OQC, said: “This initial close is the UK’s largest ever Series A in quantum computing, demonstrating the confidence our investors have in our ability to lead the global quantum industry.” 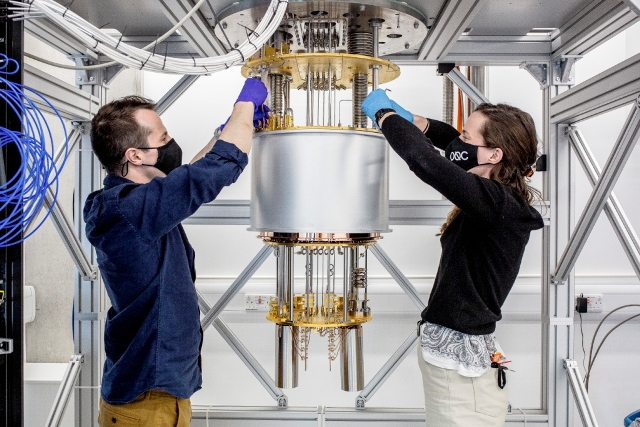 OQC has patented 3D architecture called the Coaxmon. This funding follows the February 2022 launch of OQC’s latest system, Lucy, on Amazon Braket – making it the first European quantum company on AWS. The company’s technology can be used by businesses in financial services, pharma and logistics to increase their competitive edge.

The company will use the Series A investment to scale the company’s quantum systems and its private quantum computing as-a-service offering. It will consolidate OQC’s position in Europe and accelerate international expansion in Asia-Pacific.

OneSchema raises $6.3 mn in a VC funding round