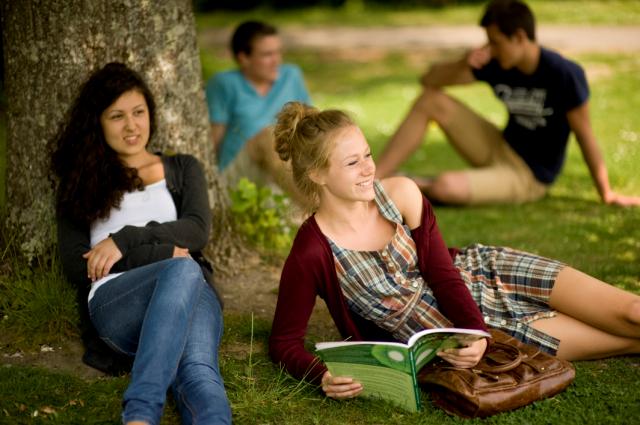 One round of financing was led by Chinese social media and gaming giant Tencent, with participation from Hillhouse Capital, Boyu Capital and IDG Capital, Yuanfudao said in a statement. Yuanfudao raised $1.2 billion in the round, Reuters has reported.

A second round was led by DST Global, and other investors include CITICPE and Singapore investors GIC and Temasek.

The company said it currently has 400 million users in China.