Mobile game developer and publisher Scopely has raised $340 million in its latest round of funding, led by Wellington Management and NewView Capital. 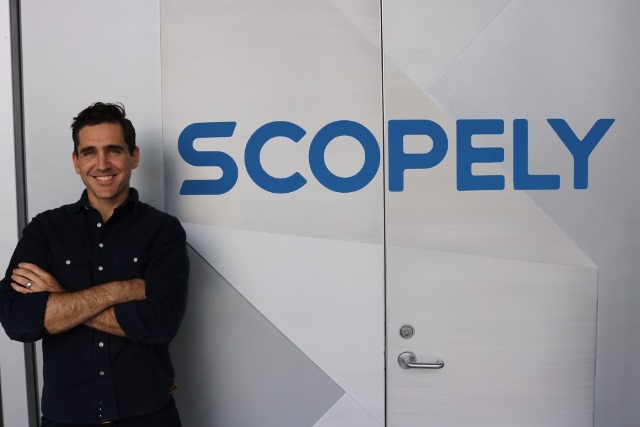 The valuation nearly doubled to $3.3 billion, compared with the valuation after the last round a year ago, Reuters reported.

The funding news comes as the gaming industry benefits from the Covid-19 pandemic which has kept people homebound and looking for entertainment sources.

According to data firm PitchBook, $4.3 billion of venture capital funding has been invested in gaming, including e-sports, globally this year as of Oct. 26, already exceeding the $2.7 billion invested in all of 2019. In 2018, the total was $5.9 billion, a record investment year for the sector.

Javier Ferreira, co-chief executive officer at Scopely, told Reuters the new funding would be used for more acquisitions and an expansion into new product categories.

In early 2020, Scopely announced it acquired FoxNext Games Los Angeles, which is behind the hit “MARVEL Strike Force,” a story-driven role-playing game. Scopely saw strong growth for that game as well as games like “Star Trek Fleet Command” and a new mobile title, “Scrabble GO,” that was launched in March.