MessageBird, a cloud communications platform, has raised $200 million in a Series C round led by Spark Capital. 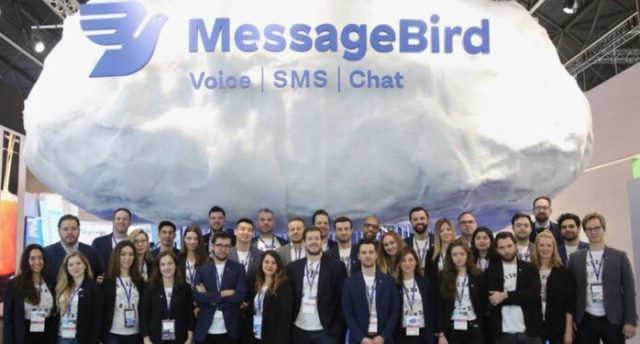 MessageBird will use the funding to triple the size of MessageBird’s global team and further expand into its core markets in Europe, Asia and Latin America.

MessageBird has pioneered OPaaS (Omnichannel Platform as a Service) based on the idea that global companies should have zero-friction communication with their customers anywhere in the world and on any channel they prefer, said Robert Vis, founder and CEO of MessageBird.

One third of Messagebird’s customers have transitioned to using cloud communications via their Flow Builder, Inbox or Omnichannel Widget products.

MessageBird has more than 15,000 customers. Established brands such as Lufthansa Airlines, Heineken, Hugo Boss, Rituals Cosmetics and SAP are using MessageBird. Rapidly-growing disruptors such as Uber, Glovo, HelloFresh, and Deliveroo are also using the MessageBird platform. 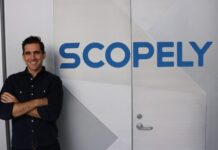 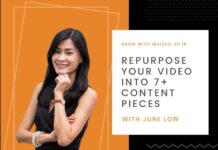