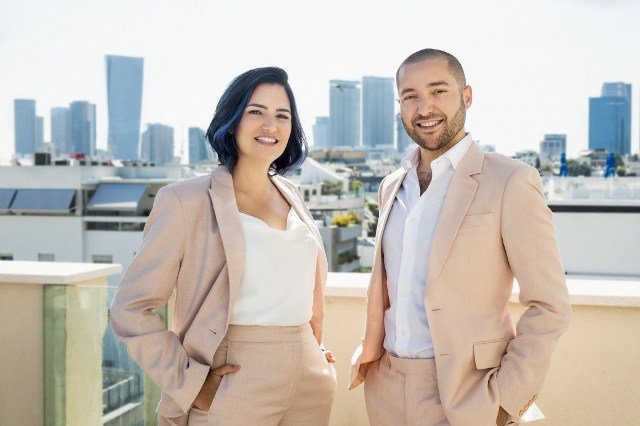 The new fund will target 18-20 pre-seed and seed investments in startups that are building software-based solutions for enterprise, cybersecurity, digital health, fintech, DevOps and more.

Meron Capital launched its inaugural fund in 2017 and has invested in 16 startups to date. Four have already made successful exits; AIOps startup Loom Systems was acquired by ServiceNow, API integration platform Reshuffle was acquired by Twitter, digital health company Clear Genetics was purchased by Invitae and IoT startup Axonize was acquired by Planon. In addition, 10 more have so far raised further financing with startups Immunai, Solugen and Armory alone disclosing combined investments in excess of $300 million to date.

Meron II has already invested in four companies; LendAI, operating in the market of mortgage lending, where Meron was joined by Israel’s third-largest bank, Sorbet, the first PTO clearinghouse, in a deal they closed together with Viola, Firmbase, a Fintech startup in which top angels have invested, and Laminar, the first Data Protection platform for cloud-native applications, where they invested alongside TLV Partners and Insight Partners.