Voiro, a media technology company, has raised $1.8 million in a round of financing led by Mela Ventures. 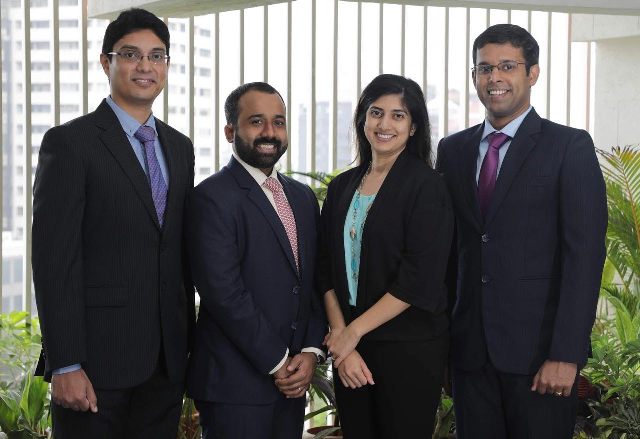 1Crowd, which had led Voiro’s seed round in 2019, has also participated in this round.

This is Mela Ventures’ third investment since its first close of the fund in August 2020.