Israeli high-tech exits have increased 55 percent to a record $15.4 billion in 2020, fuelled by a rise in companies holding public share offerings in the United States and Tel Aviv, according to a report from consulting firm PwC. 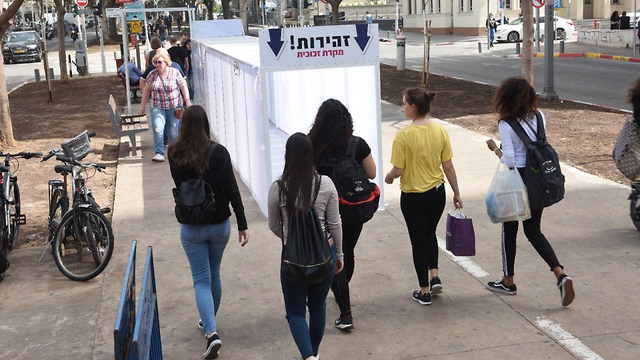 Some 19 Israeli tech firms held initial public offerings (IPOs) this year, led by Lemonade, JFrog and Nano-X in the United States and Ecoppia Scientific and Aquarius Engines in Tel Aviv.

There were also 60 acquisitions of Israeli tech firms, down from 80 in 2019 but the average deal size rose to $257 million.

The computing and software sector led the exits, with total value of deals of $7.4 billion, followed by the Internet and life sciences sector.

“It is too early to talk about the end of the crisis and many tech companies are actually experiencing challenges, but it may be possible to start, with due caution, hoping COVID might be soon behind us,” said Yaron Weizenbluth, partner and head of tech at PwC Israel. 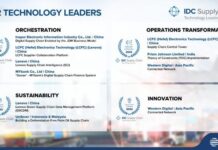 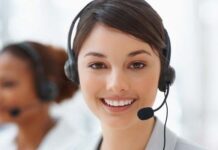