Intel’s Mobileye said on Tuesday it was targeting a valuation of nearly $16 billion in its initial public offering (IPO), less than a third of what it had previously expected. 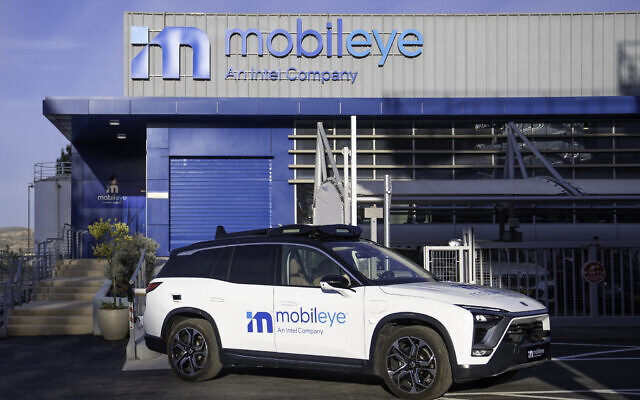 The self-driving unit of Intel said in a regulatory filing it is offering 41 million shares of common stock priced between $18 and $20 per share, aiming to raise up to $820 million, based on the top end of the proposed range of the listing.

Tech IPOs this year have raised $507 million, according to Refinitiv data, the lowest amount that has been raised through flotation since 2000. Several big names such as Reddit and ServiceTitan have reportedly delayed their plans to go public this year, Reuters news report said.