Venture Capital giant Andreessen Horowitz, which makes this investment its first in India, said in June it was launching a new $2.2 billion fund to invest more money in crypto networks.

CoinSwitch Kuber, which has more than 10 million users, said it would use the funds to onboard 50 million Indians on its platform and roll out new products.

Indian government is set to present a bill to parliament proposing a ban on cryptocurrencies, making trading and holding them illegal, but the bill was not tabled in the session. 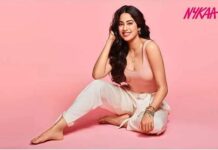 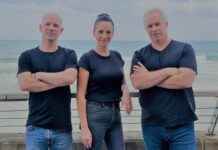