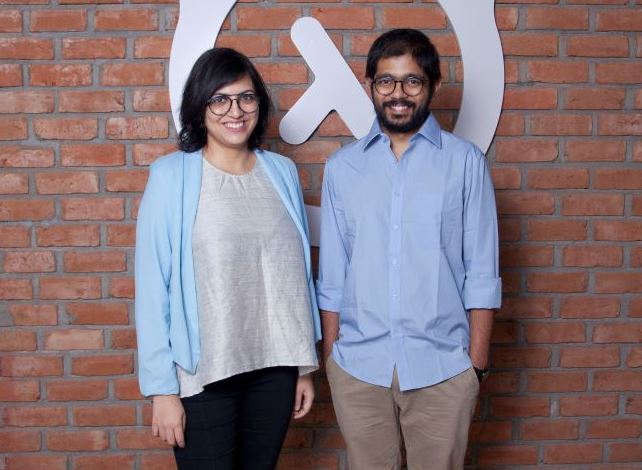 Hasura raised $36.5 million to date. Hasura is using the funding to accelerate its hiring and investment in its open source and commercial product development to support its millions of users.

Hasura has added GraphQL support for MySQL and early access support for SQL Server to its existing support for PostgreSQL. Hasura now supports three of the most popular database technologies.

A great deal of valuable data lives inside existing MySQL and SQL Server databases, and developers want to access that data to build new applications. By expanding its support to more database types, Hasura makes it easy for developers to access that data with a modern GraphQL-based API with inbuilt security, scalability and governance.

“Data lives in lots of places, and in many different databases. We want our users to be able to access that data instantly with Hasura’s data access infrastructure. Adding support for MySQL and SQL Server was our next step. It opens up potential for all the developers who need to access the data that lives in MySQL and SQL Server,” said Hasura co-founder and CEO Tanmai Gopal. 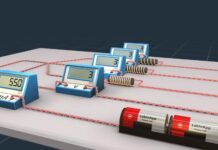 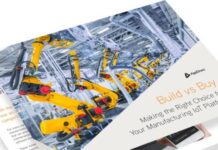 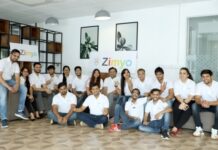 Zimyo raises $1.5 mn in a seed round led by BEENEXT