U.S. delivery start-up goPuff has raised $1.15 billion in a new round of funding from investors including SoftBank, bringing its valuation to $8.9 billion. 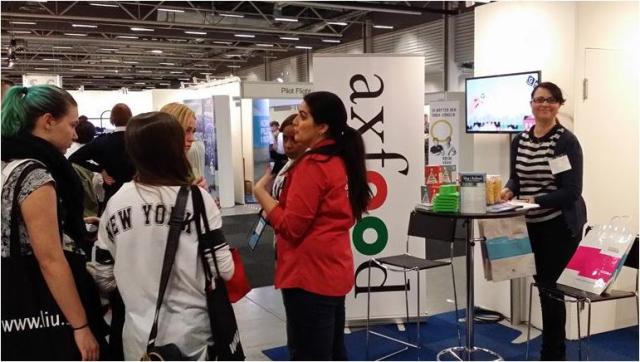 The latest funding round is likely a precursor for the company potentially going public later this year,  a Reuters report indicated.

The Philadelphia-based company, which delivers everything from food and alcohol to medicines at a $1.95 flat delivery charge, had its last funding round in October when it raised $380 million at a valuation of $3.9 billion.

The company said it plans to use the funds to expand in new geographies, both in the United States and internationally, introduce new product categories, invest in new technology and talent.