Financial technology companies have raised $39.57 billion from investors in 2018, up 120 percent from the previous year, according to a research report from CB Insights. 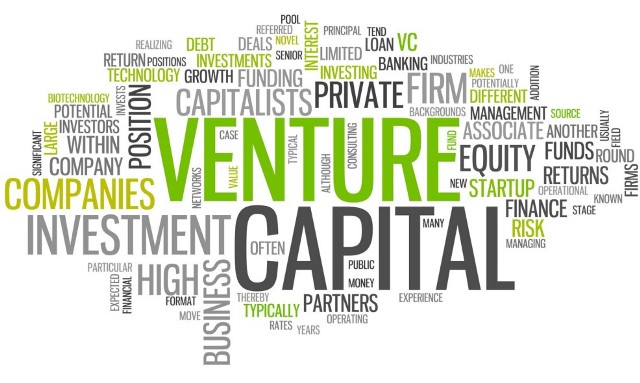 The surge in funding was due to 52 mega-rounds or investments larger than $100 million, which were worth $24.88 billion combined.

Venture capital investors have been pouring billions of dollars into fintech companies, in the hopes that they can gain market share from incumbent financial institutions by offering easier to use and cheaper digital financial services.

Asia saw the biggest jump in number of deals in 2018, growing 38 percent from the previous year and accounting for a record $22.65 billion. 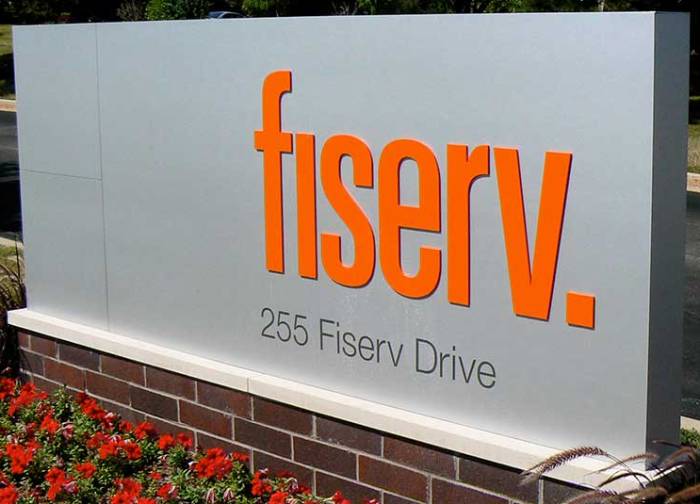