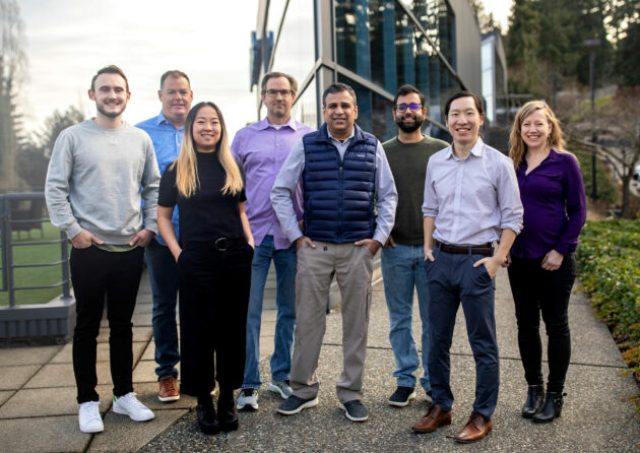 Esper plans to build out its product portfolio and expand its team in India and the US across verticals.

“Android is the most widely-used operating system in APAC. Enterprises require the right set of tools and processes to scale their edge device deployment and provide quality mobile experiences for their customers,” said Shiv Sundar, COO and Co-founder at Esper.

Esper’s Android DevOps platform powers mission-critical device deployment for Logistics, Retail, and Education customers in India and the US markets.

The investment brings Esper’s total funding to $40.6 million, following a $7.6 million Series A fundraise in February 2020.

At year-end, the number of devices running on Esper grew 15 times, with 70 times year-over-year revenue growth.

Esper’s device infrastructure enables developers, mid-market organisations, and enterprise fleets of more than 100,000 devices to deliver their software as a service.