Shield AI, a defense technology company developing AI and self-driving technologies for aircraft, has raised $210 million in equity financing as part of a Series D fundraising round. 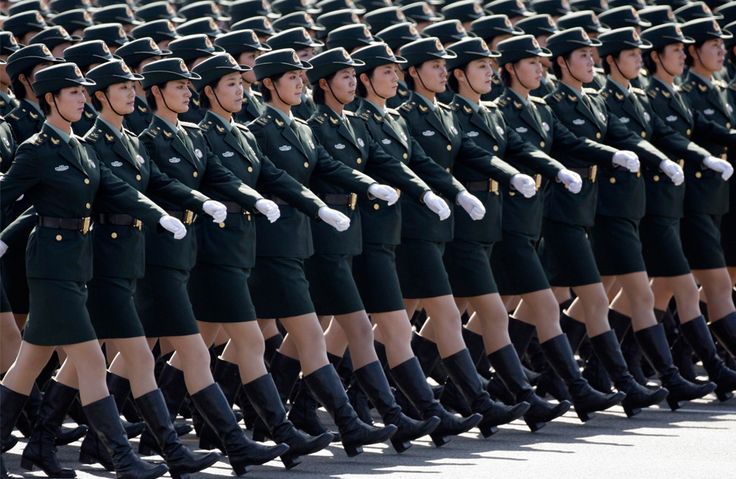 Shield AI aims at raising an additional $75 million in debt and $15 million in equity in the coming weeks, bringing the total Series D proceeds to $300 million.

The round was led by Disruptive, an Austin, TX based late-stage technology investor headed by Alex Davis; with participation from multiple top tier venture funds, including Point72 Ventures, which led Shield AI’s Series C. The Series D investors join a cadre of distinguished venture capital firms which led prior rounds including Breyer Capital and Andreessen Horowitz.

The Series D will enable Shield AI and its recently acquired companies, Heron Systems and Martin UAV, to accelerate their plans for growth across the defense and commercial industries.