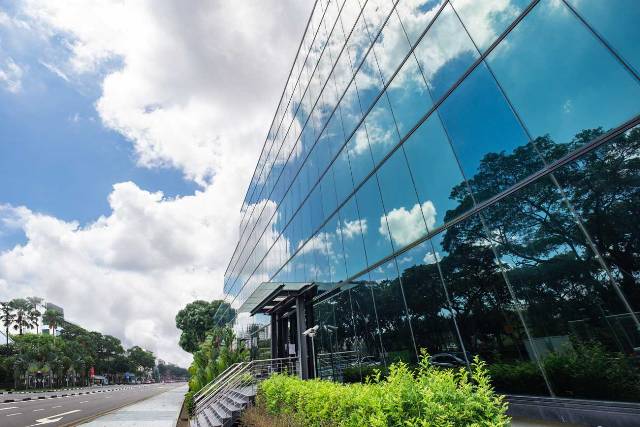 PDG, formed by the company’s Chairman Rangu Salgame and Chief Operating Officer Varoon Raghavan with Warburg Pincus in 2017, will strengthen its presence in its operating markets in Singapore, India, China, Japan and Indonesia.

The funding will enable PDG to potentially more than double its secured capacity of 600 megawatts over five years, Reuters reported.

PDG’s competitors include players such as Equinix, Digital Realty and China’s GDS Holdings.