SPHERE, a cybersecurity business, announced a $10 million series A round led by ForgePoint Capital with participation from security leaders. 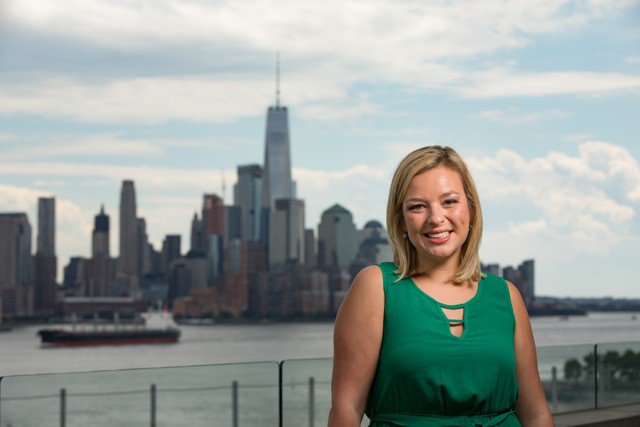 SPHERE will use the capital to expand the scope of the company’s existing capabilities, with an emphasis on cloud platforms such as Office 365. The company is expanding managed service operations, including its purpose-built automation platform, SPHEREboard, along with targeted SME’s across the SPHERExperts team.

Rita Gurevich, CEO and founder of SPHERE, said: “We are excited to partner with ForgePoint Capital to scale our offering to meet the growing demand for automation, supported by a team of experts, by helping organizations simplify reporting and remediation to eliminate risk.”