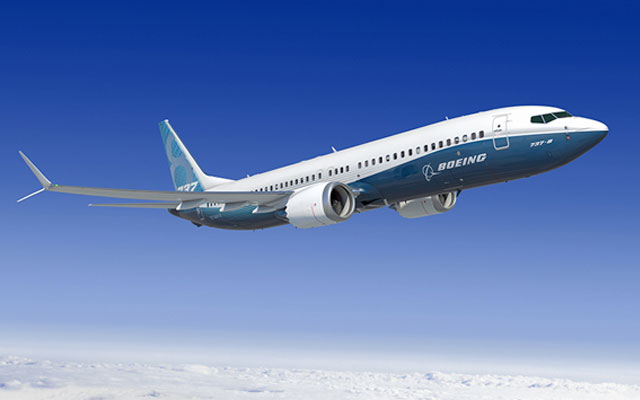 Goldman Sachs warned that the two deadly crashes since October threaten a major part of Boeing’s revenue in the years ahead, CNBC reported.

“The 737 MAX is the largest product revenue and EBIT (earnings before interest and taxes) contributor at Boeing, causing substantial investor questions on the situation,” Goldman Sachs analyst Noah Poponak said in a note to investors.

Over 60 percent of the 385 Max aircraft in service around the world are now grounded but, more importantly to Boeing is the immense order book. Boeing has a backlog of more than 4,600 orders for the 737 Max. Goldman Sachs believes the aircraft makes up 33 percent of Boeing’s total revenue for the next five years.

Barclays said the monthly cash flow impact to BA will be in a range of $750 million -$1 billion, assuming a full grounding of the MAX fleet.

Airlines won’t be able to fly the MAX until their regulatory bodies lift the grounding, and they may well decide to resist accepting MAX deliveries temporarily.

Cowen estimates that a one-month slip of all MAX deliveries (~60-65 planes) would push out ~$1.8 billion in cash receipts.

“However, we don’t see BA or suppliers slowing or suspending production since the cost of doing so would be prohibitive while delayed receipt of delivery proceeds would be largely a timing issue,” Cowen said.

Boeing, the world’s largest planemaker, is making a software fix for the Boeing 737 Max since a crash last October in Indonesia.

The single-aisle 737 is central to Boeing’s future in its battle with European rival Airbus SE. The new variant of the 737, the fastest-selling jetliner in Boeing’s history, is viewed as the likely workhorse for global airlines for decades, Reuters reported. 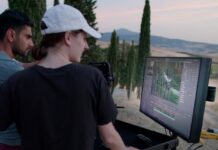