InfotechLead
Home Tech Boeing to cut engineering jobs in US 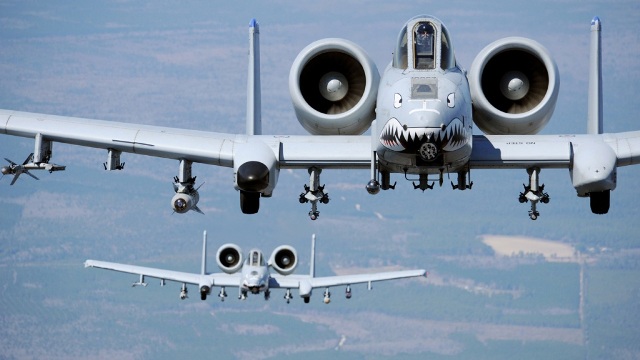 American multinational corporation Boeing has said that it will lay off “hundreds of engineering employees” in Washington state and other company sites on Friday, the media reported.

“We anticipate (Friday’s notices) will impact hundreds of engineering employees. Additional reductions in engineering later this year will be driven by our business environment and the amount of voluntary attrition,” The Hill magazine quoted Hamilton as saying.

The Chicago-based company reportedly offered a round of voluntary buyouts in January, an offer that was accepted by more than 300 engineering and technical staff.

According to the Seattle Times, all the engineering staff who accepted the proposal will permanently leave Boeing on Friday.

Boeing has purportedly cut 1,332 engineering and technical jobs from its Washington workforce since January 2016.

The Seattle Times added that the aviation company issued an earlier round of layoffs in March, resulting in 245 involuntary layoffs, including 62 engineering staff, in mid-May.

The Washington Examiner said Boeing has terminated more than 9,000 employees over the past year, mainly through buyouts and retirements.

President Donald Trump had criticised Boeing during his transition period over the cost of its replacement Air Force One programme, calling the price of two new 747s “out of control”.

In February, Boeing announced the setting up of Boeing Defence India (BDI), a local business entity, to support the company’s future growth in the country.

In January, Boeing launched its engineering and technology center in Bangalore, India.

Boeing India Engineering and Technology Center (BIETC) will leverage a ‘talent pool of employees’ to increase productivity and long-term competitiveness to support its engineering growth in strong international markets such as India. 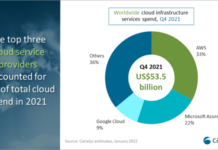