ChainSafe Systems, a leading blockchain infrastructure firm, has raised $18.75 million in a Series A VC funding round. 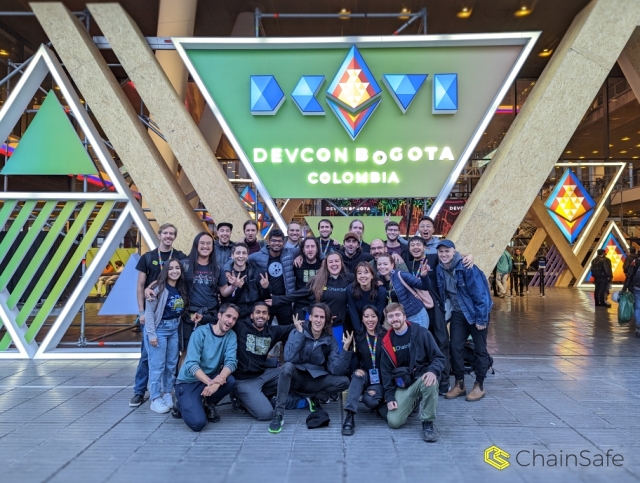 The investment was led by Round13 with participation from new investors NGC Ventures, HashKey Capital, Sfermion, Jsquare, and returning investors Digital Finance Group, and Fenbushi Capital.

Headquartered in Toronto with offices in Berlin and Zagreb, ChainSafe operates globally and has more than 120 employees across 33 countries. The company was launched in 2017 after its founding team came together at an Ethereum meetup in Toronto.

ChainSafe Systems’ flagship product web3.unity is a software development kit (SDK) for connecting Unity games with blockchain technologies. Web3.unity is currently in production with more than 100 teams. The SDK is a catalyst for the rapidly growing blockchain gaming space, which is anticipated to reach $2.8 billion by 2028.

In addition, ChainSafe’s cross-chain bridging solutions have connected major blockchains together including Ethereum, Polygon, and Avalanche, and in turn secured over $600 million in cross-chain token transfers.

OneSchema raises $6.3 mn in a VC funding round