Bitsensing, a South Korean radar technology startup, has raised $5.8 million in a Pre-Series A round of funding — led by LB Investment, a venture capital in South Korea. 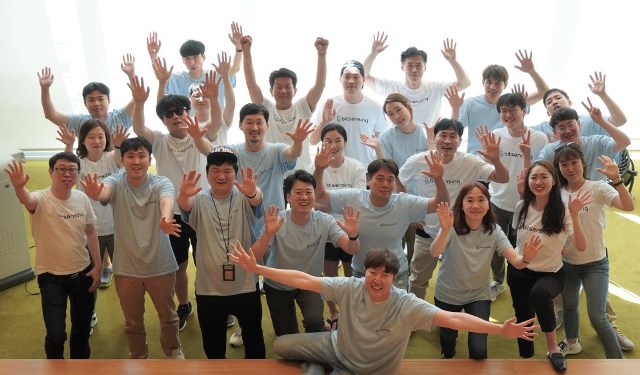 Bitsensing is developing radar-based sensing technology that is multifunctional, and affordable to design safer everyday life. Bitsensing’s radar sensors not only detect targets but also can track and map what is happening in any environmental setting in real-time without creating privacy issues or compromising performance in harsh weather.

Bitsensing’s radar sensors can be used in various industries, such as automotive, smart home, robotics and for autonomous driving.

The company will use the funds to enhance their technology, expand its offerings and grow their global presence.

Bitsensing had previously raised $1.2 million in seed rounds, and with the $5.8 million Pre-Series A, the total equity financing has amounted to $7 million. 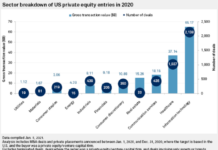 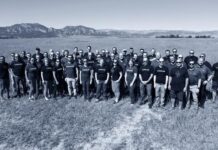 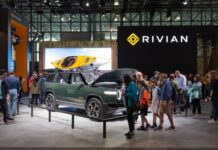