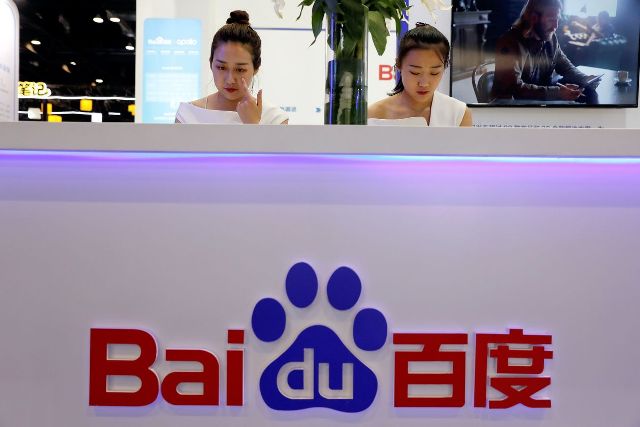 Baidu said on Tuesday that it would remain a majority shareholder in Xiaodu Technology after the transaction.

Xiaodu is the developer of DuerOS, a voice assistant system based on AI that supports television, speakers and other smart home appliances. It completed its Series A funding in November 2020 at a post-money valuation of $2.9 billion, said Baidu.

Baidu earlier in March said that its AI chip unit Kunlun completed a round of fundraising.