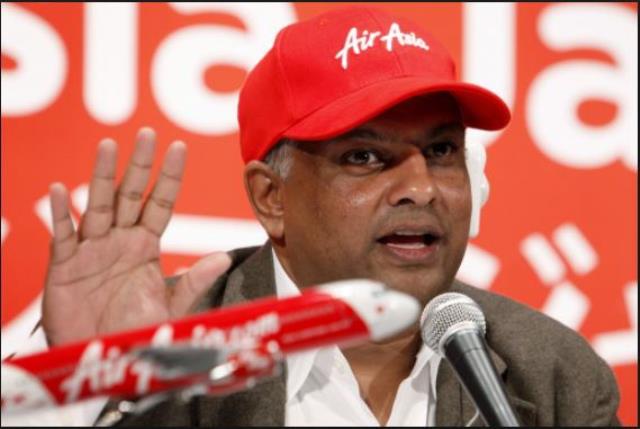 In a Dec. 16 affidavit filed at Kuala Lumpur High Court, Asia-Pacific Head of Region Anand Emmanuel Stanley said there was a strong possibility Airbus “will suffer substantial losses and prejudice” from termination of purchase agreements.

“AAX has ordered and Airbus has already built, or substantially built, seven A330neo aircraft which are currently in the inventory,” he said, adding that there are another 71 on order that may impact Airbus’s profitability if cancelled.

AAX, the long-haul unit of budget airline AirAsia Group, has total debts and liabilities of about 64.15 billion ringgit ($15.8 billion), the lawsuit stated. It had earlier proposed to reconstitute its debts into a principal amount of 200 million ringgit.