InfotechLead
Home Software Top IT predictions for CIOs for 2013: Gartner

Infotech Lead India: Gartner has shared top IT predictions for CIOs in 2013.

By 2016, three automakers will have announced concrete plans for upcoming automobile launches that will offer autonomous vehicle technology. 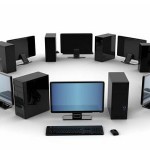 By 2015, nontraditional money creation and exchange will enable 125 million more people to participate in the mainstream global economy.

By 2016, patients will be harmed or placed at risk by a medical device security breach.

By 2016, national governments will require institutions to surrender student records for a redesigned, cost-cutting curriculum based on big data analysis.

By 2015, to avoid becoming simply transaction factories, successful payer organizations will turn to information integration as their competitive differentiator.

By 2016, half of U.S. utility customers will have access to standardized energy usage data, but only 20 percent will use it.

By 2017, more than 50 percent of the media sold to advertisers by agencies will be priced based on performance.

By 2014, less than 2 percent of consumers globally will adopt Near Field Communication (NFC)-based mobile payments.

More than 50 percent of government shared-service organizations that provide cloud services by 2015 will discontinue or downscale them by 2017.

By 2015, 50 percent of Tier 1 consumer goods manufacturers will invest in technology startups to maintain access to emerging business-to-consumer (B2C) technology.

Through 2014 enterprise software spend will increase by 25 percent from current figures as a consequence of the proliferation of smart operational technology (OT).

By 2016, at least 25 percent of discrete manufacturers will adopt 3D printing to produce parts for products they sell or service. 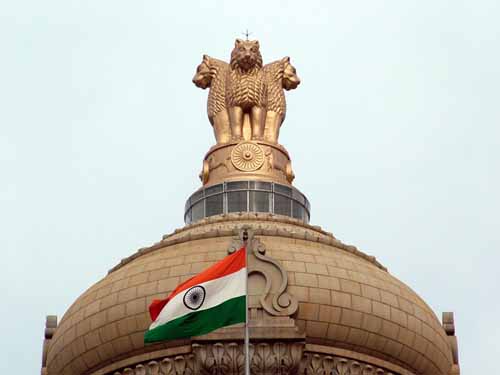 India government IT spending to grow 9.5 percent in 2017

How to securely navigate in IoT era?