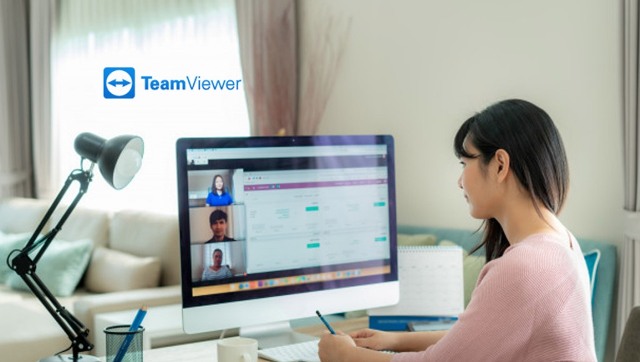 TeamViewer saw a huge increase in demand for its remote connectivity software last year as many companies were forced to ask their staff to work from home. Fewer of these new customers than expected have renewed their contracts, though.

TeamViewer said it now expects 2021 billings between 535 million and 555 million euros ($617-$641 million) compared to its previous forecast for the lower end of the range from 585 million to 605 million euros.

TeamViewer also cut 2021 revenue guidance, expecting it between 495 million and 505 million euros, compared with previous guidance at the lower end of the range from 525 million to 540 million euros.

TeamViewer said its preliminary third-quarter billings grew 18 percent to 126 million euros, below the company’s guidance for growth of at least 20 percent. 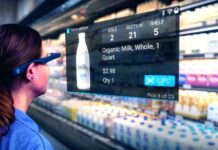 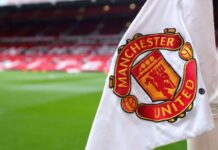