Australia’s stock exchange operator, ASX, has pushed back the launch date of its blockchain-based clearing system until April 2023. 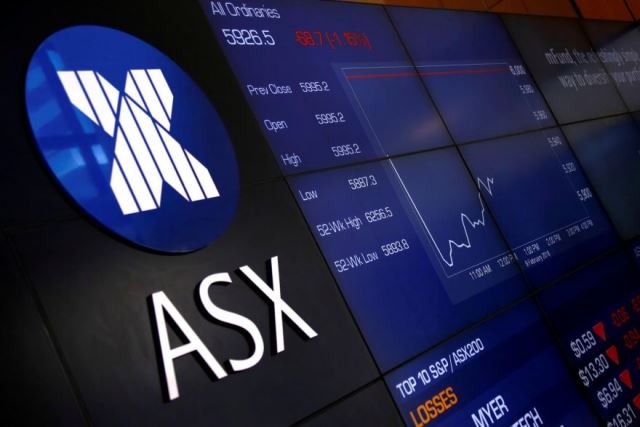 ASX has been working on the replacement of Clearing House Electronic Subregister System (CHESS) platform project since 2015.

ASX has earlier teamed up with blockchain startup Digital Asset. ASX is also working VMware for DLT initiatives in Australia.

ASX had flagged a delay to the project, which was scheduled for 2021, amid market turmoil in March. A proposed target of April 2022 has been moved to 2023 after consulting market participants.

“The industry requested substantially more post-trade processing capacity than what had been contemplated pre-COVID-19,” ASX said in an official statement.

“This is in response to the extreme increases in trading volumes on the ASX platform during the most volatile period of the pandemic in March.”

The new system will replace the Clearing House Electronic Subregister System (CHESS) on Australia’s main bourse and provide the option of accessing distributed ledger technology, one example of which is commonly known as blockchain. 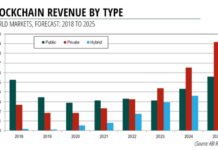 Blockchain markets take a big hit, expected to rebound by 2023 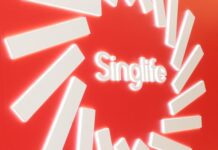 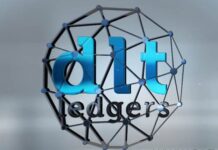