Confluent, which sells software that developers can use to move data for use inside applications, has filed its IPO prospectus on Tuesday. 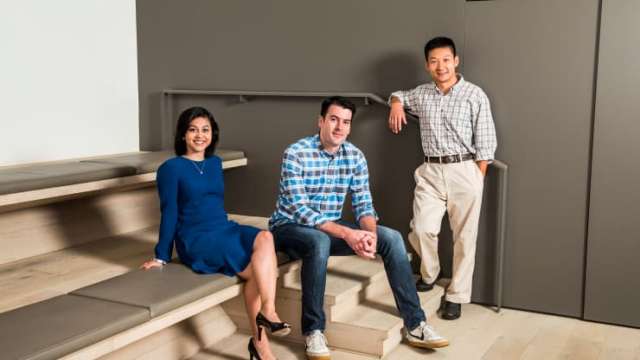 Confluent’s revenue in the first quarter rose 51 percent from a year earlier to $77 million, with most of its sales coming through subscriptions. The company’s let loss increased to $44.5 million from $33.6 million.

The founders of Confluent — Jay Kreps, Jun Rao and Neha Narkhede — created Apache Kafka software in 2011 and then formed Confluent in 2014 with an investment of about $500,000 from LinkedIn. The company was most recently valued at $4.5 billion in a round last year led by Coatue Management and Altimeter Capital.

“We rolled it out at scale for early use cases at LinkedIn, handling data streams with billions of messages,” Kreps, Confluent’s CEO, wrote in a letter in the prospectus. “But even then, our ambition was bigger. Kafka was built to be open source, and we wanted it to do much more than serve one use case in one company.”

Confluent had $167 million in non-cancelable purchase obligations, primarily related to cloud agreements, at the end of 2020. The company received 18 percent of its revenue from its cloud service in the first quarter, up from 12 percent in the year-ago quarter, CNBC reported

Confluent, which has close to 1,500 employees, said over 70 percent of Fortune 500 companies are estimated to have used Kafka. Its customers include Citigroup, Humana, Intel and Walmart, according to Confluent’s website.