Software maker Altium rejected a $3.9 billion takeover bid from U.S.-based Autodesk on Monday as too low, but kept the door open for a higher offer. 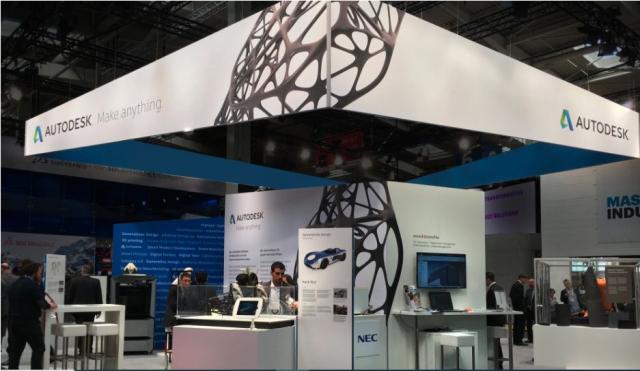 Autodesk, which makes architecture designing software AutoCAD, offered Altium A$38.50 for each share, a 41 percent premium to its last closing price, valuing the company at A$5.05 billion ($3.91 billion).

Altium rejected the approach “at the current price” which analysts said valued it at 17 times forecast 2022 sales or 44 times forecast earnings. It added that it would engage with interested parties for an appropriate valuation and pursue a “review of all potential strategic alternatives.

The phrasing “at the current price” potentially alludes to the willingness to complete a deal at a higher price, analysts at brokerage RBC Capital said in a note.

“Autodesk may incrementally increase its offer to gain further engagement from Altium’s board,” the analysts added.

A spokesperson for Autodesk said it was willing to engage further with Altium.

Altium services high-profile customers such as Apple, Facebook, Tesla, BMW, Intel and Samsung. Autodesk wants to integrate Altium’s electronics design software with its engineering and manufacturing software platforms to provide its users with a host of applications under one cloud network. 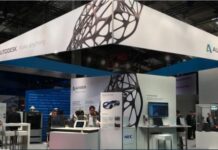