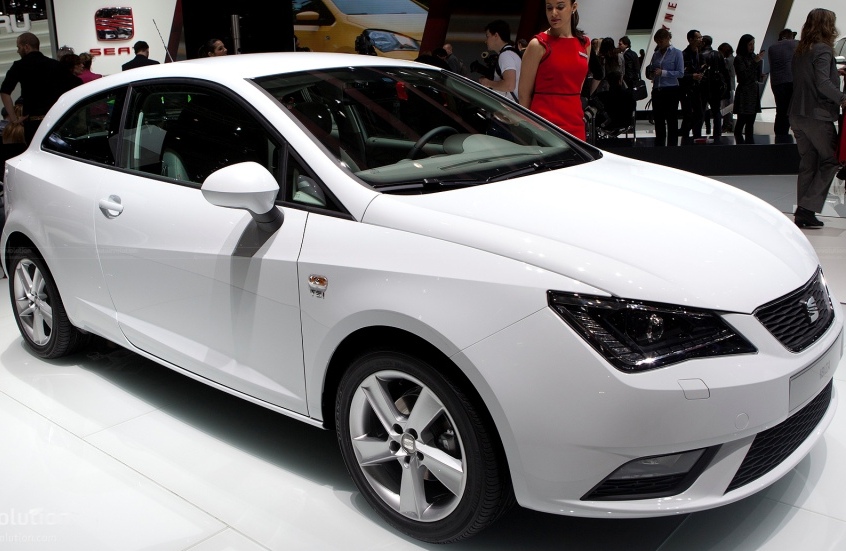 At least 700,000 cars contain the software, SEAT admitted on Tuesday and confirmed that the vehicles were “distributed by SEAT’s global network”, Xinhua news agency reported.

The company said it was trying to determine how many of its cars had been sold in Spain, and that it would be setting up a search facility on its website to allow owners to know if their vehicle was one of those affected.

It has suspended the delivery of cars which contain the EA 189 engine which uses the software, with the suspension remaining in place until the vehicles have been shown to comply with current EU legislation.

The scandal broke when US officials accused Volkswagen of cheating with software which could turn on pollution controls when tests were being carried out and then turn it off when the car was in normal use.

The German company admitted that the problem affected 11 million cars around the world.