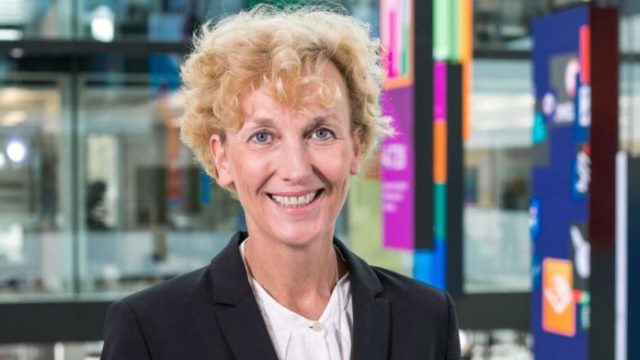 Sabine Bendiek will also be the labor director to the SAP board of directors for early 2021 and chief operating officer of SAP in mid-2021.

SAP appointed Jennifer Morgan and Christian Klein for the role of co-CEOs as the replacement of Bill McDermott in January 2020. But Jennifer Morgan announced her resignation in April 2020 due to differences with the management.

Sabine Bendiek will lead the HR organization — responsible for SAP’s worldwide HR strategy. Responsibilities of Sabine Bendiek include attracting the best talent in the industry, creating a growth and learning environment for employees, and ensuring a consistent leadership culture to enable inclusion, accountability and agility.

“Sabine has successfully led various companies through transformations and combines this experience with her passion for people and leadership. That makes her the perfect candidate to lead the complementary subjects of people and processes that are critical to the continued success of SAP,” Christian Klein, CEO of SAP, said.

Sabine Bendiek was responsible for a cloud growth of 50 percent in 2020 at Microsoft Germany. She also led the company’s move to the cloud, which contributed significantly to Microsoft’s strong position in Germany and the company’s overall transformation.

Before joining Microsoft, she held various positions at industry leading companies including Nixdorf, Siemens Nixdorf, McKinsey, Earlybird Venture Capital, Dell and EMC. Bendiek is a member of the Schaeffler Supervisory Board.

Sabine Bendiek, 54, is a graduate of the Massachusetts Institute of Technology (MIT) Management Science degree and holds a degree in business administration from the University of Mannheim. 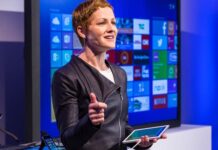 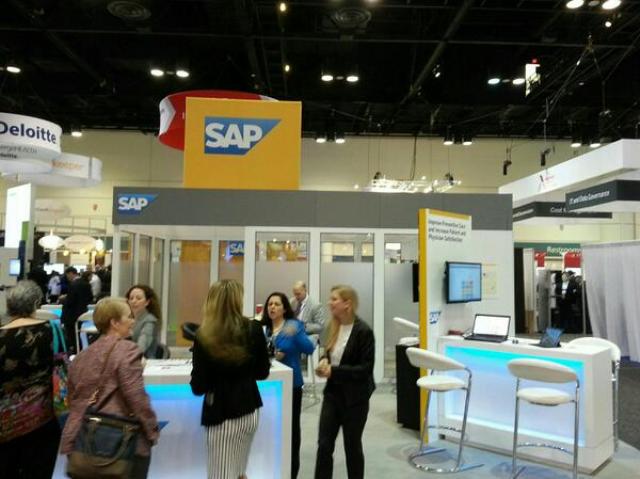 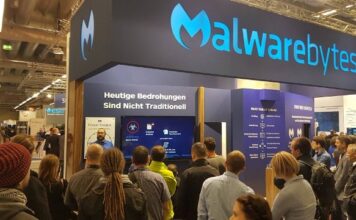 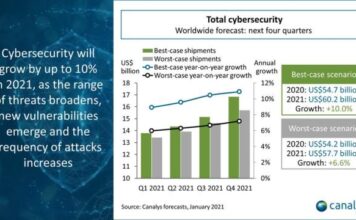 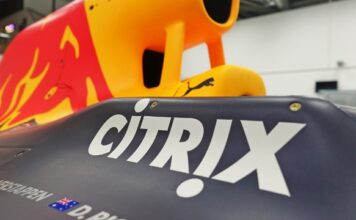