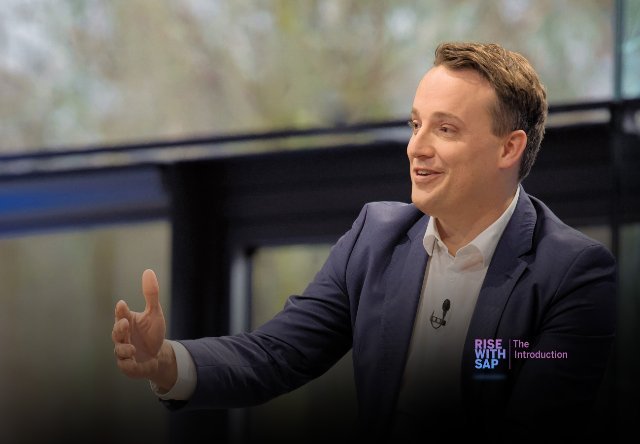 The package, set out in the executive compensation section of SAP’s annual report, makes Klein one of Germany’s best-paid bosses – although he earned less than predecessor Bill McDermott, Reuters reported.

Christian Klein’s package was based on a complex set of business and financial metrics, according to the 19-page report, and contrasts with the 1 percent rise in operating profit eked out by SAP amid headwinds from the coronavirus pandemic.

Christian Klein did not receive the one-year variable bonus because SAP missed its performance targets. The award on the first year of the five-year long-term scheme was only 45 percent, meaning that the actual payout was lower, an SAP spokesman said.

The figures disclosed for variable compensation are notional and depend on performance but are required under the German code. At a minimum, Klein’s long-term compensation for 2020 would turn out at zero and at most would reach 14.7 million euros.

Total executive board compensation at SAP rose by 28 percent to 42.6 million euros last year, SAP said in its annual report. 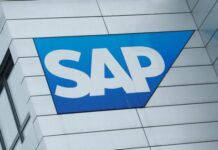