Red Hat has made three announcements about its enterprise clients – CorpFlex, Deutsche Bank and Lockheed Martin — ahead of the Red Hat Summit 2019. 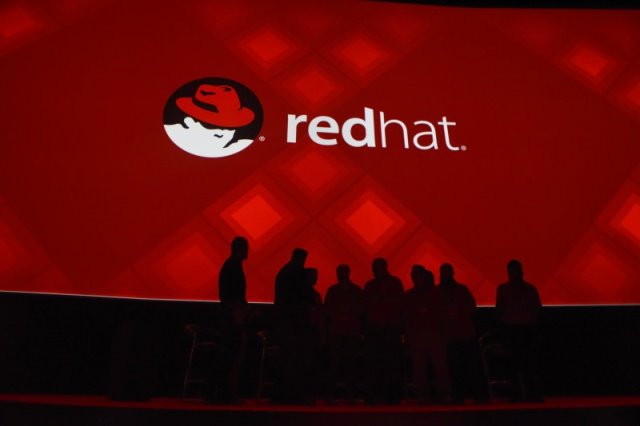 CorpFlex, a managed service provider in Brazil, used the Red Hat infrastructure migration solution to reduce the complexity of its IT infrastructure and lower costs by 87 percent through its savings on licensing fees.

Red Hat infrastructure migration solution has provided CorpFlex with the framework for a hybrid cloud solution while helping the business improve its bottom line.

CorpFlex, which has more than 3,000 virtual machines (VMs) supporting customer operations, aimed at lowering its operating costs without impacting services. Gain an entry point to broader hybrid cloud capabilities was yet another demand.

CorpFlex considered its options for an alternative virtualization solution and decided on Red Hat Virtualization. The Red Hat infrastructure migration solution provided CorpFlex with expertise and supported tools to migrate with minimal impact and integrate Red Hat’s open virtualization technology into its operations.

Red Hat Enterprise Linux has served as a core operating platform for the bank for a number of years and provides a supported, common foundation for workloads both on-premises and in the bank’s public cloud environment.

The bank has achieved its objective of increasing its operational efficiency, now running over 40 percent of its workloads on 5 percent of its total infrastructure, and has reduced the time it takes to move ideas from proof-of-concept to production from months to weeks.

Lockheed Martin Aeronautics replaced the waterfall development process it used for F-22 Raptor upgrades with an agile methodology and DevSecOps practices that are more adaptive to the needs of the U.S. Air Force.

The traditional waterfall development process took 5-7 years to identify requirements and release new capabilities for the existing architecture. That time-consuming process, along with code quality and integration issues, led to onerous rework and customization, resulting in a platform that no longer met Lockheed Martin’s expectations for software-led innovation.

Lockheed Martin selected Red Hat Open Innovation Labs to lead them through the agile transformation process and help them implement an open source architecture onboard the F-22.

The F-22 Raptor scrum team improved its ability to forecast for future sprints by 40 percent during a recent enablement session. Lockheed Martin is set to deliver new communications capabilities on the aircraft three years ahead of schedule. 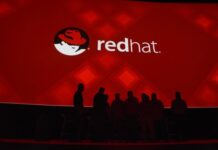 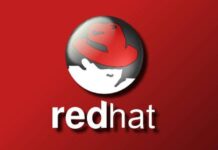