Pirated software usage by a mid-sized Indian company can create an export loss of $35 million, while the savings will be $0.84 million, said IDC.

IDC says a 10 percent reduction in the pirated software usage in the Indian manufacturing sector over the four years will result into generation of $700 million new revenues for IT industry and $900 million for other related industries.

In addition, a 10 percent drop in pirated software for 4 years can create 15,000 new IT jobs in local software, services and channel companies and 34,000 new jobs in the general economy.

This apart, decrease in pirated software has the potential to add $230 million to local tax base in 4 years, said IDC. 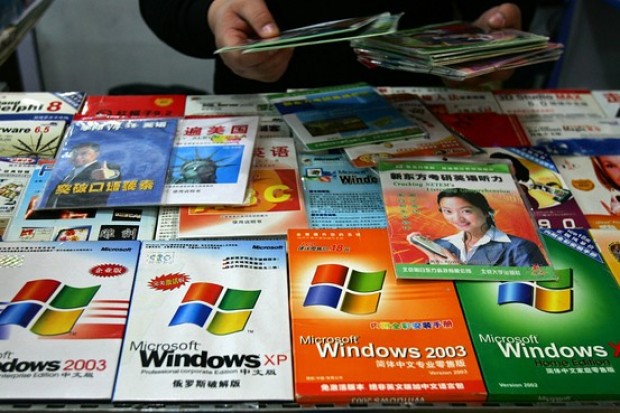 The report said 42 percent of Indian manufacturers surveyed named loss of reputation as the biggest risk due to non-compliance with clean IT, followed by loss of exports, legal costs and many others.

This apart, Indian manufacturing companies may incur another expense of $435,000 to prevent malware via pirated software.

Consumers and enterprises in these 6 nations are expected to spend $150 billion for network security processing malicious program caused by pirated software.