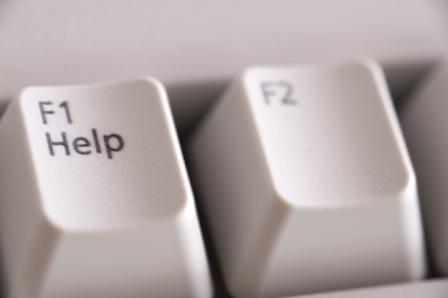 Google and NASA have announced the installation of a new quantum computer at their Quantum Artificial Intelligence Lab (QuAIL) that will solve some impossible calculations for them.

A joint project between Google, NASA and the Universities Space Research Association, QuAIL is the hub for an experiment to assess the potential of quantum computers to perform calculations that are difficult or impossible using conventional supercomputers.

“Working with the D-Wave processors has helped us develop and fine-tune models of quantum annealing,” Google’s Hartmut Neven, head of the Quantum Artificial Intelligence Lab, said in a statement.

“We look forward to the continued advancements coming from each generation of D-Wave systems,” he added.

According to NASA, the research team is also studying how the effects of noise, imprecision in the quantum annealing parameters, and thermal processes affect the efficacy and robustness of quantum annealing approaches to these problems.

Over the next five years, the team will also develop quantum AI algorithms, problem decomposition and hardware embedding techniques, and quantum-classical hybrid algorithms.

“The hope is that quantum computing will vastly improve a wide range of tasks that can lead to new discoveries and technologies, and which may significantly change the way we solve real-world problems,” NASA added.